Thinking the future at the confluence of power & aberrant creativity

A dystopian novel by Martin Godleman

London: the future.
Feminist terrorists have cut the world’s population by 95% with a sustained onslaught of neutron bombing. The earth has been set slightly out of orbit, leaving, according to calculations by those still alive, just 2350 years before it burns up. The surviving élite of women scientists, as a testimony to the event, decide the world’s years will be chronicled in reverse order from that year on.

Women are the ruling class, the Populite. Men the underclass, live and work together. Relations between men and women are forbidden, punishable by death. London is in the grip of the Republican Activists, a male anarchist group trying to wrestle local power from the Populite. Their hunger for equality has led to increased acts of terror and random violence.

Morda, a political dissident, is a man trying desperately to fight off his heterosexual urges. Rocassa Milo, his employer and the subject of his fantasies, is a woman blighted by the discovery that she is not like other women, and cannot bear children. She has consequently not been subjected to the unsexing of the national sterilization process, and has become aware of unnatural urges that she must somehow control and remove, before she is discovered, reported and ultimately executed. 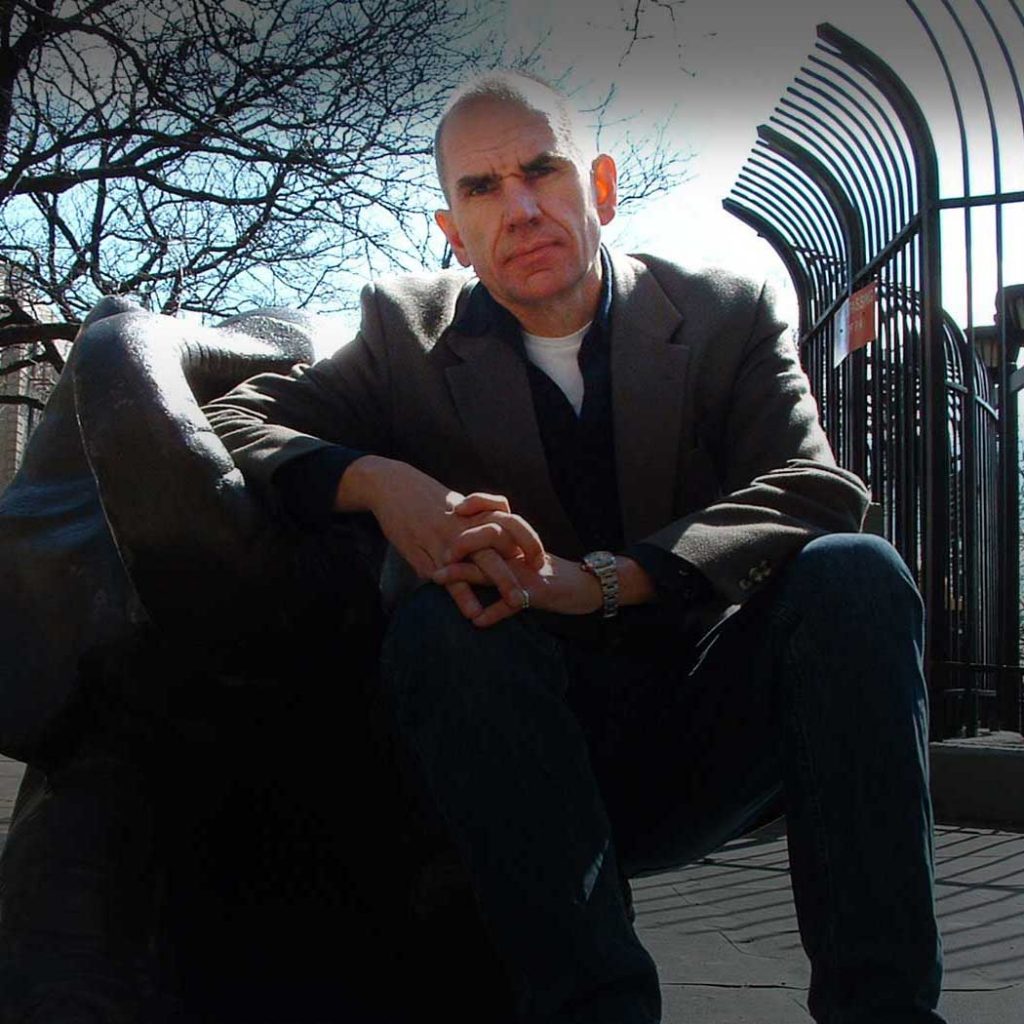 Martin Godleman is a writer, journalist and broadcaster. ‘1909’ is his first published novel.
Visit godleman.com